Share a memory
Obituary & Services
Tribute Wall
Read more about the life story of Reginald and share your memory. 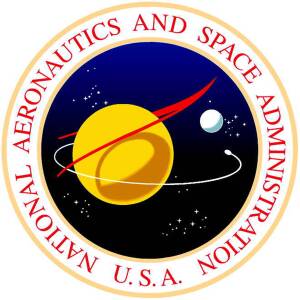 Memories are treasures no one can steal.

Death is the heartache nothing can heal.

Some may forget you now that you are gone,

But we shall remember you no matter how long.

At an early age, Reginald accepted Christ and united in Christian Fellowship with the Jerusalem Missionary Baptist Church of Woodland, North Carolina. He was educated in the Northampton County Public School System. Reginald matriculated at Howard University, where he obtained a degree in Mechanical Engineering. He then went on to earn two Master’s Degrees.

As life progressed, he became gainfully employed with the National Aeronautics and Space Administration’s (NASA) Goddard Space Flight Center. Reginald was an Aeronautical Engineer, serving 35 years, until his demise. Even in his early years, Reginald was amazed by Astronomy. He also loved to read. As a child he would sit in the corner, read and imagine he was in space; while all the other kids would be outside playing. He was so fascinated about learning new things and broadening his knowledge. You could find him at any given time with a book in his hand. As an adult, Real Estate became his second love. He was also an active Real Estate investor.

“After the clouds, the sunshine; after the winter, the spring; After the shower, the rainbow; for life is a changeable thing. After the night, the morning, bidding all darkness cease, After life’s cares and sorrows, the comfort and sweetness of peace.” On Thursday, November 24, 2022 our dear loved one peacefully transitioned from time to eternity. In addition to his beloved mother, Beaulah; Reginald was also preceded in death by his youngest brother, Danford Eason.

We thought of you today, but that is nothing new. We thought about you yesterday and the day before that too. We think of you in silence and often speak your name. Now all we have are memories and your picture in a frame. Your memory is our keepsake, with which we’ll never part. God has you in His keeping and we have you in our hearts: his daughter, Leslie A. Eason of Gaithersburg, Maryland; his older brother, Michael Eason (Phyllis) of Clinton, Maryland; his younger sister, Phyllis Barnes (Andre) of Charlotte, North Carolina; his sister-in-law, Shelia Edwards Eason of Conway, North Carolina; his beloved cousins, Lynn Banks (Charles) and Gregory Brown (Shavonna) of Florida; a host of nieces, nephews, relatives and friends.

Relatives and Friends are encouraged to visit Mr. Eason's tribute wall to share memories, extend condolences and to order floral tributes, as sentiments to the family.

to the family of Mr. Reginald David Eason.

To send flowers to the family or plant a tree in memory of Reginald David Eason, please visit our floral store. 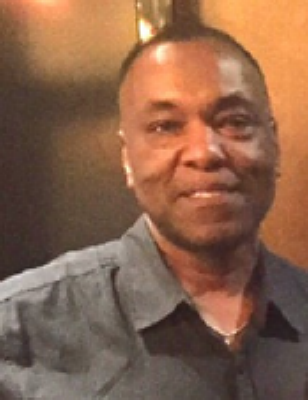