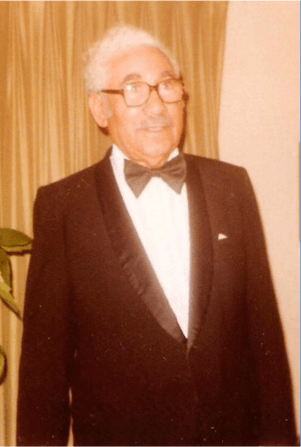 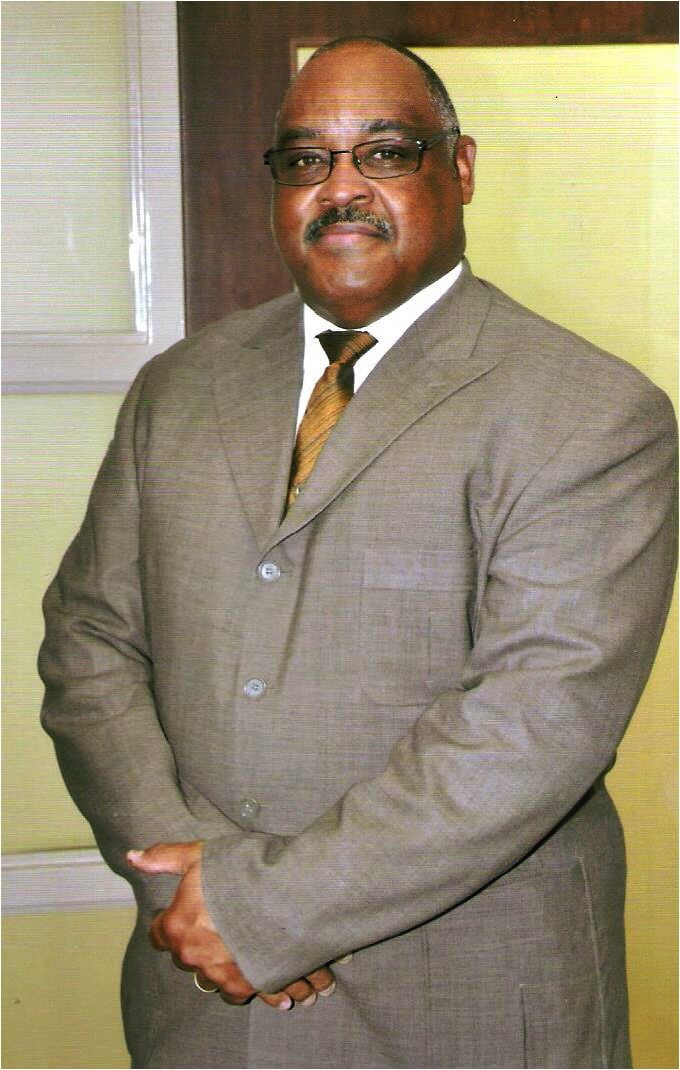 Faison's Funeral Service, Inc. has faithfully served families of North Carolina and Virginia for over 50 years, providing them with comfort and solace during their season of bereavement. Faison Funeral Home (now T. L. Faison's Funeral Care, LLC)  was founded in 1960, by the late John W. 'Jack' Faison, a devoted community activist, whose funeral service career began with Jarvis Funeral Home, in Washington, DC. 'Jack', as he was so fondly called, was instrumental and active in the progression of Northampton County's social, economic and political growth.

Bobie N. Moss, begin working under the tutelage of 'Jack' in 1983.  After his passing, Bobie became owner; and he operated the establishment until he died on December 17, 2015.  Under Bobie's Administration; Faison's Funeral Service, Inc. continuously evolved,  just as the funeral industry itself and the changing desires of families of today.  His legacy of caring for families in their time of need, lives on today and forevermore.

In February 1999, Tamir L. Faison, a high school student, began working at the funeral establishment.  He expressed his desires to be a blessing to families, during a most difficult time.  Tamir went  on to become a Licensed Funeral Director and Embalmer.  He worked alongside Bobie, serving families, until his untimely passing.  After which, Tamir became manager and soon after Chief Executive Officer.

On the same premise as 'Jack' and Bobie, Tamir desires to be a blessing to the community.  He wants the T. L. Faison's Funeral Care, to serve as a pillar in the community, just as it has in the past.

Our staff of funeral service licensees, office personel and funeral service assistants are experienced, caring and professional. We are available 24 hours a day, to assist all families with each unique request and to make sure every service is as meaningful as possible. We are committed to exceeding the standards of excellence! 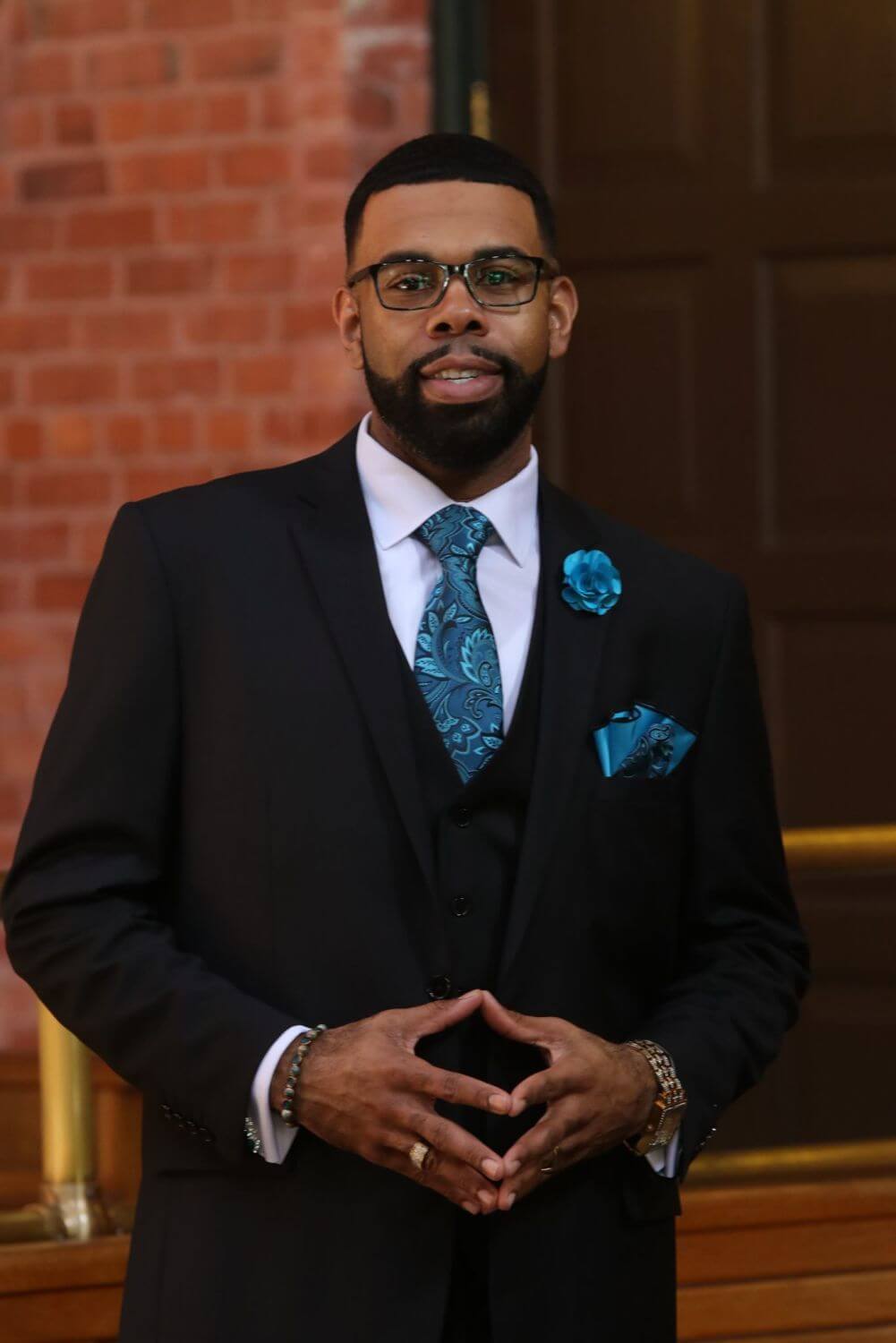 Funeral Etiquette: What to Say & What to Do When Someone Dies